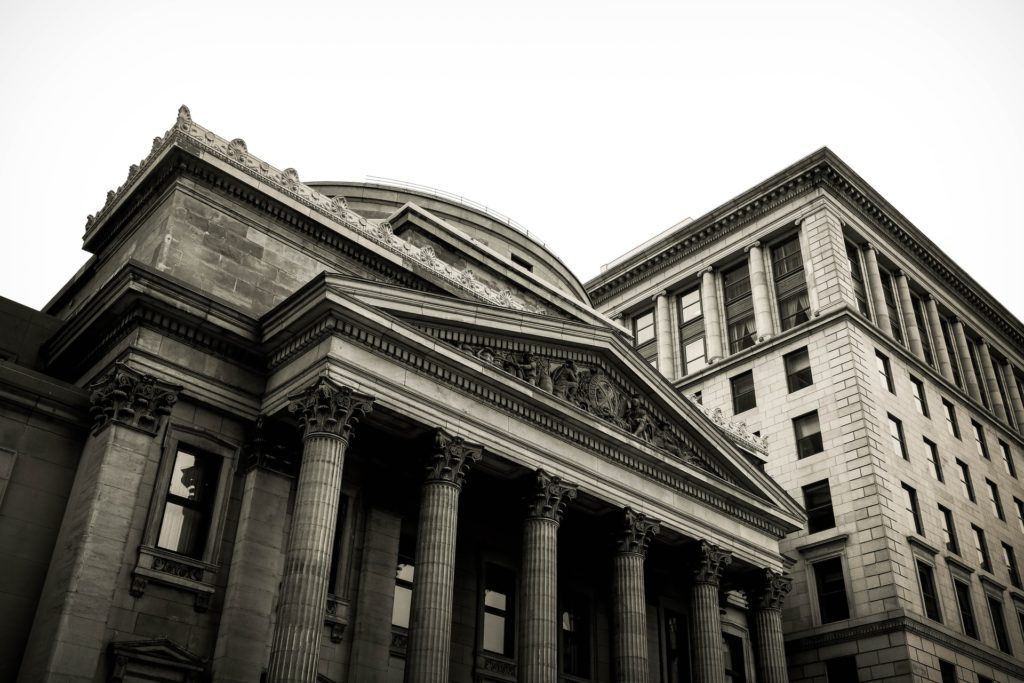 The Bank of England has joined forces with a raft of global counterparts to look at the case for launching their own digital currencies.

The group – also comprising the Bank of Canada, the Bank of Japan, the European Central Bank, Sweden’s Sveriges Riksbank, the Swiss National Bank and the Bank for International Settlements (BIS) – will pool research and thoughts on the potential for a central bank digital currency (CBDC).

It comes amid the emergence of private-sector digital currencies, such as Facebook’s Libra, which is due to be launched this year.

Facebook’s plans for its Libra coin and a digital wallet have caught the attention of regulators and central banks worldwide, with the Bank of England among those vowing tough new rules.

The idea of a central bank digital currency has been increasingly mooted worldwide to help improve payment systems and cross-border transactions.

The Bank said the new working group will look at “CBDC use cases; economic, functional and technical design choices, including cross-border interoperability; and the sharing of knowledge on emerging technologies”.

The group will be co-chaired by Bank deputy governor Jon Cunliffe and Benoit Coeure, head of the BIS innovation hub.

It will also work closely with other global forums and groups, such as the Financial Stability Board and the Committee on Payments and Market Infrastructures (CPMI), which is also chaired by Mr Cunliffe.

Just last month, Sweden’s central bank said it would sign a deal with consultancy firm Accenture to create a pilot platform for a digital currency, known as the e-krona.

The Riksbank has been exploring the idea of its own digital currency for some time, especially given the rapid decline in the use of cash in Sweden.

The European Central Bank has also already been investigating the possible benefits of CBDC since last year.

Central banks have been concerned over the launch of private sector cryptocurrencies, given their potential to become so-called systemically important payment systems.