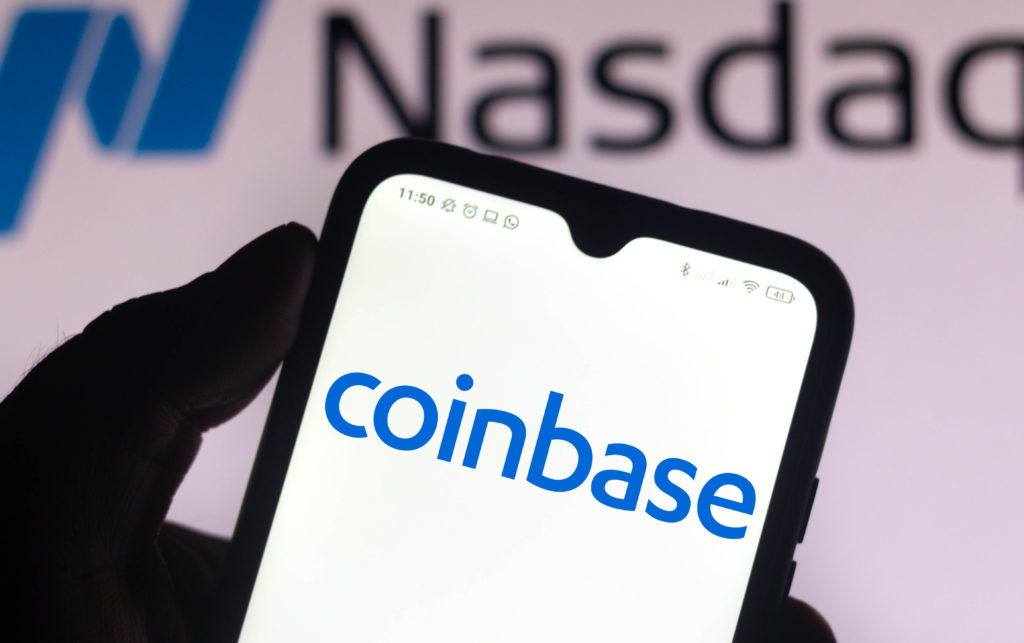 Dogecoin is coming to the most popular US crypto trading platform, Coinbase, the company said on Thursday during a call with investors and analysts to discuss its first-quarter performance since getting listed on the Nasdaq.

The plan is to list dogecoin in the next six to eight weeks, said CEO Brian Armstrong. The Coinbase CEO said that there is a need to accelerate the process of how the platform adds new digital assets to its suite of offerings.

Armstrong’s comments came during Coinbase’s first earnings call since its direct listing in April, which made it the first big public cryptocurrency exchange in the US.

Coinbase reported a net income of $771m on total revenues of $1.8bn in the first three months this year, a more than three-fold increase from the previous quarter, as trading volumes soared with the growing popularity of bitcoin and other digital assets.

The numbers fell in line with estimates Coinbase provided in April.

Cryptocurrency traders urged Coinbase to allow trading in dogecoin, a token that began as a joke but has soared to a market capitalization of $55bn during the recent frenzy.

The cryptocurrency was in the public spotlight at the weekend when Tesla chief executive Elon Musk, who has made multiple references to dogecoin on Twitter this year, referenced it again on the TV show Saturday Night Live — though he conceded the token was a “hustle”.

Coinbase has been slower than some offshore-based rivals to add cryptocurrencies to its platform, analysts said, citing cybersecurity and regulatory concerns.

In a letter to shareholders, Coinbase said its competitors were “supporting certain crypto assets that are experiencing large trading volume and growth in market capitalization that we do not currently support”.

“There’s no doubt that we need to accelerate the process by which we review assets and we add them to the site,” Armstrong said. “We’re quickly going to be in a world where there’s so many that we’re not going to be able to keep up unless we accelerate that process.”

Coinbase said its latest trading volumes were keeping pace with record levels it experienced in the first quarter. The company recorded more than $1.5bn in transactional revenues during the first quarter, largely from retail customers.

Shares in Coinbase have fallen 38 percent from a peak on its first trading day, giving the company a market capitalization of $52.8bn at the end of Thursday.