Egypt to Roll out New Plastic Currency in 2020 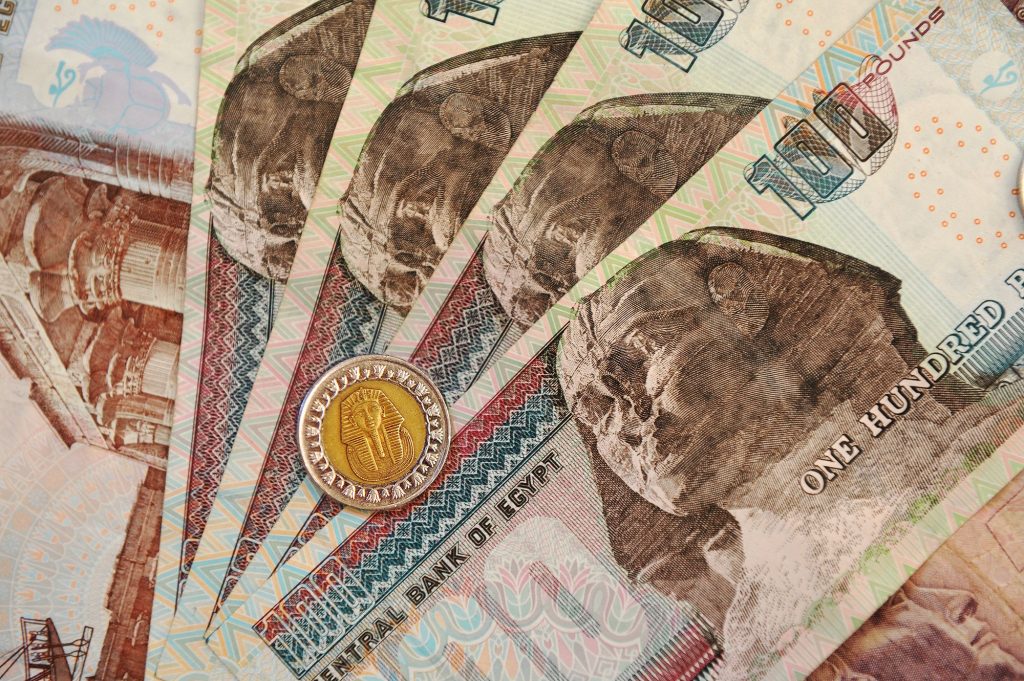 Negm added that the new plastic currency rollout will start with the EGP 10 notes. His statements came on the sidelines of The Chief Risk Officers in Arab Banks Forum, according to Sky News Arabia. The forum, which runs until Sunday the 8th of March, takes place in Hurghada and has brought together over 250 leading figures from the Arab banking and finance sectors, according to Al Wafd newspaper.

The move was initially announced late last year by CBE Governor Tarek Amer who said that the new polymer currency would be launched in 2020. Amer also added that the new currency will be printed at the CBE’s mint facilities in the New Administrative Capital and clarified that its circulation will happen gradually, according to Al Alrabiya.

The new plastic currency will be manufactured out of polymer, which will result in more durable and cleaner banknotes, the CBE governor explained. Amer also added that the new currency is cheaper to produce and said that the move will reduce counterfeiting.

Egypt is not the first country to adopt polymer currency, plastic banknotes have previously gone in circulation in China, Singapore, Australia, Romania, Vietnam, the UK, and Indonesia.