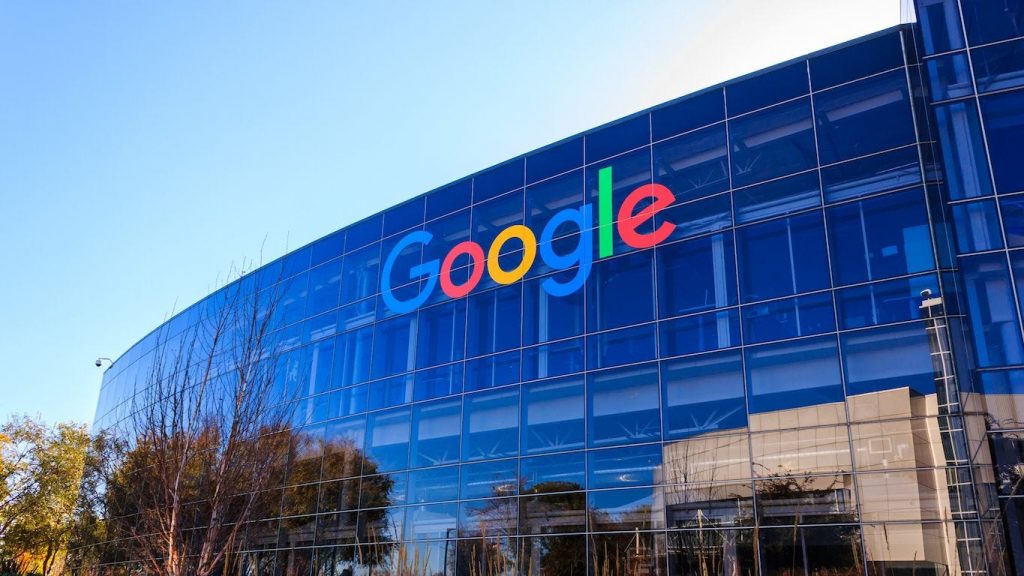 Google’s parent company Alphabet saw its value reach $1 trillion for the first time Thursday, becoming the fourth US tech company to hit the milestone.
Shares in the online giant rose 0.76 percent for the day to reach the trillion-dollar mark at the close of trade.

The Silicon Valley group joins Apple, which first reached $1 trillion in 2018 and on Thursday showed a valuation of some $1.38 trillion; and Microsoft, now valued at some $1.26 trillion.

Another tech titan, Amazon, rose above the trillion-dollar mark in September 2018 but has since declined to a value of around $930 billion.

Alphabet, formed as a holding company in 2015, has a number of other units working on “moonshot” projects including Waymo on autonomous cars and Verily for life sciences.

The company announced last year that Google chief executive Sundar Pichai would also assume the CEO functions at Alphabet, raising speculation on whether a fresh reorganization is planned.

Pichai’s promotion enabled Google co-founders Larry Page and Sergey Brin to step away from daily operations at the company.