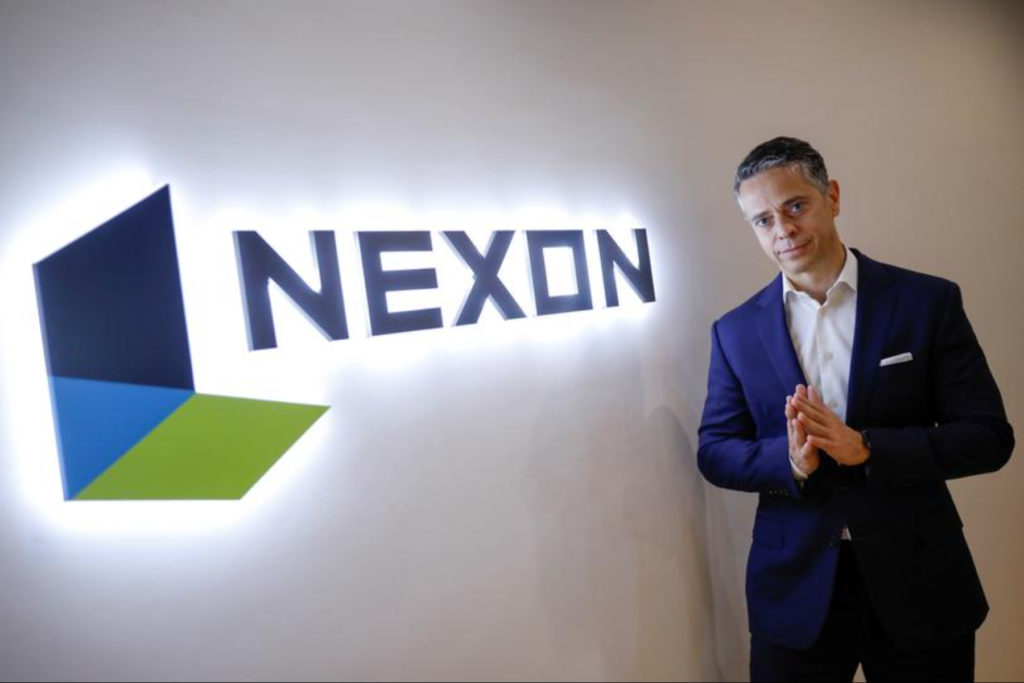 Japanese games maker, Nexon said on Wednesday morning that it has spent around $100 million to buy bitcoin, making it one of the major companies like Tesla throwing their weight behind the cryptocurrency.

The online game provider purchased 1,717 Bitcoins at an average price of about $58,226 each, including fees and expenses.

The purchase represents less than 2% of Nexon’s total cash and cash equivalents on hand, and is the largest-ever purchase of digital currency made by a company traded in Tokyo, Nexon said.

“Our purchase of bitcoin reflects a disciplined strategy for protecting shareholder value and for maintaining the purchasing power of our cash assets,” Owen Mahoney, Nexon’s chief executive officer, said in a statement. “In the current economic environment, we believe Bitcoin offers long-term stability and liquidity while maintaining the value of our cash for future investments.”

A growing number of global firms including Tesla Inc. and Square Inc. have moved to purchase Bitcoin in recent months, with more starting to accept the cryptocurrency as a form of payment. Firms in Japan, which was an early leader in Bitcoin acceptance, have been slow to join this trend.

Nexon said it intended to guard itself against a potential drop in the value of non-digital currencies in case of inflation, with Mahoney seeing Bitcoin as a “form of cash likely to retain its value, even if it is not yet widely-recognized as such.”