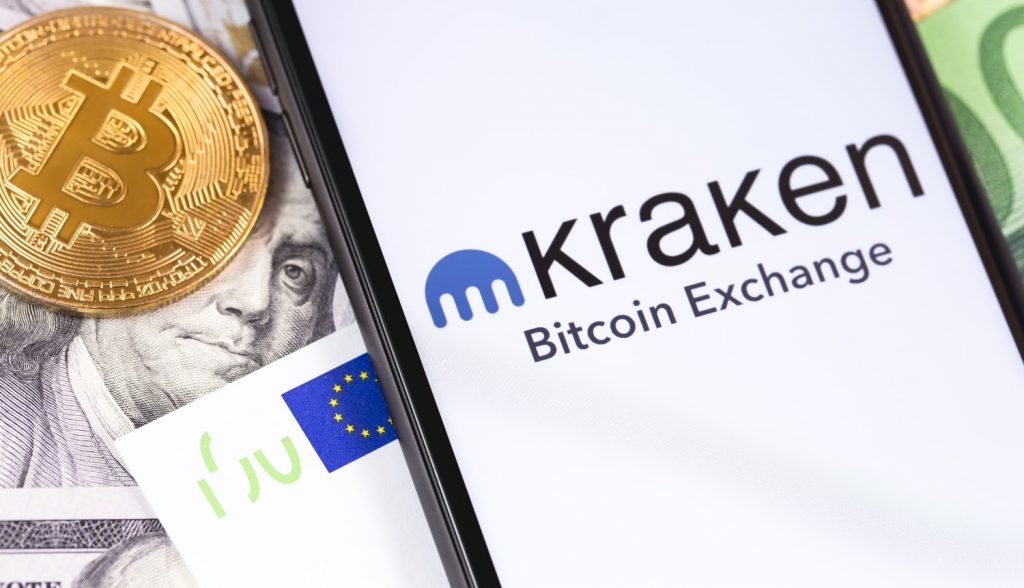 San Francisco-based cryptocurrency exchange Kraken is expanding into Australia via the acquisition of a domestic crypto exchange, the firm confirmed.

The exchange announced Tuesday that it acquired Australia-based Bit Trade, one of the longest-running crypto companies in the country. The deal follows Kraken’s acquisition of Circle Trade, which closed at the end of 2019.

Together, the two acquisitions will allow Kraken to expand its presence into the Asia-Pacific regions of the crypto world.

Bit Trade operates a so-called multi-exchange aggregator, which combines liquidity from several exchanges into one interface.

As such, the deal will enable Kraken to offer its customers a more robust trading experience, enabling them to route orders to various pools of liquidity, according to Kraken.

The Bit Trade deal brings Kraken’s total number of public acquisitions to five for 2019 and 2020. Last year, in a “nine-figure deal,” Kraken acquired Crypto Facilities, which it rebranded as Kraken Futures. In total, the firm has publicized 10 acquisitions since its founding.

According to the report, the entirety of Bit Trade will join up with Kraken. From there, Jonathon Miller, the former leader of the Bit Trade team, will now become the Managing Director for Kraken in the country of Australia.