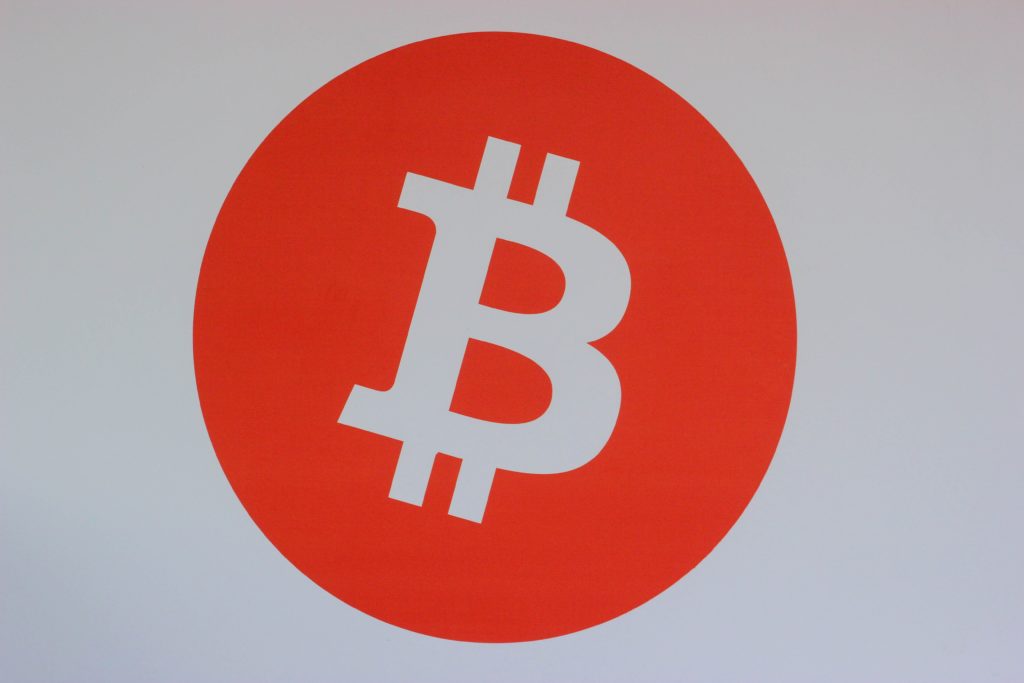 Syria cracked down on exchange firms and currency exchange blamed for speculation on Tuesday as part of several measures to stem a rapid collapse in the country’s currency that has in recent weeks worsened the plight of a devastated war-torn economy, dealers and traders said.

The Syrian pound hit last week a new record low by breaking below 1,000 pounds to the dollar. The next day, the government announced jail time for anyone caught using the dollar in commercial transactions to halt further dollarisation.

On Tuesday, the authorities also announced they had closed at least 14 exchange firms, among them several well-known Damascus-based financial companies in a move that spread panic in the market, traders and business leaders said.

The moves helped bring down the dollar 25% lower to just a touch below the 1,000 barriers after trading at around 1,250 last week, exchange dealers contacted from Damascus said.

But bankers and dealers said the measure was unlikely to bring a rapid recovery to the battered currency.

“People are afraid and don’t know what to do,” said a senior banker who requested anonymity saying panicky merchants were now taking stock of the impact of a ban on commercial dealings in the dollar on imports and price of goods in the days ahead.

The crumbling of the currency has driven up inflation and aggravated hardship as many ordinary Syrians struggle to afford basics such as food and power.

With growing public anger over the rise in basic goods, thousands of protesters in the mainly Druze inhabited city of Sweida in southern Syria took to the streets last week against worsening living conditions.

In rare demonstrations in government-controlled areas that have not risen against Syrian President Bashar al Assad’s rule as other opposition areas, protesters chanted against businessmen associated with Assad whom they blamed for robbing the country.

In the last year alone the Syrian pound has lost over half its value with expanded U.S. and European sanctions against business executives close to Assad and targeted non-Americans trading with Syria.

The pound has lost almost 80% in nearly nine years of conflict which has caused tens of billions of dollars’ worth of damage, disrupted agriculture, devastating industry and wiped out foreign currency flows from tourism and oil exports.

It traded at 47 to the dollar before protests against authoritarian rule erupted in March 2011.

The pound’s decline has accelerated since mid-October when the financial crisis in neighboring Lebanon choked the main source of foreign currency inflows.

Also putting pressure on the currency, the Syrian central bank has largely abandoned efforts in recent months to support the value of the currency in order to protect its remaining foreign exchange reserves which stood at $17 billion before the war, local businessmen say.v