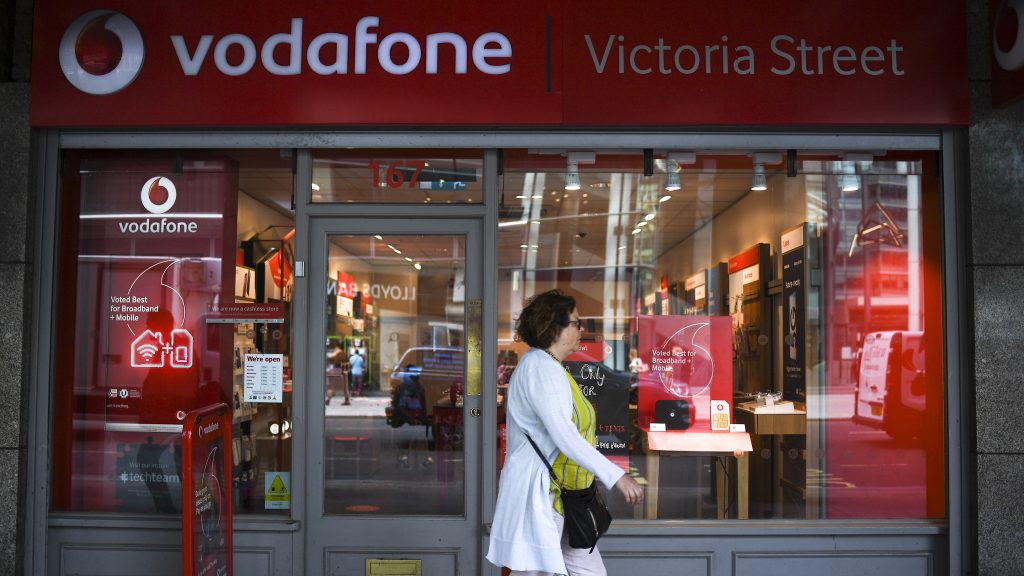 One of the top backers of the Libra, Britain’s Vodafone Group PLC, has left the entity that manages the Facebook-led effort to launch Libra, a global digital currency, Libra Association said on Tuesday.

The association has seen an exit of its backers including financial companies Paypal Holdings and Mastercard amid regulatory scrutiny.

Facebook announced in June last year a plan to launch the digital currency in partnership with other members of the association, but the project quickly ran into trouble with skeptical regulators around the world.

The telecoms group is the eighth backer to pull out of the project, which has faced intense scrutiny from global regulators and politicians over concerns it could facilitate money laundering and hurt financial stability.

Vodafone said on Tuesday that it had made the decision, first reported by cryptocurrency publication Coindesk, to instead redirect its efforts towards its own mobile money payments service, M-Pesa.

“We have said from the outset that Vodafone’s desire is to make a genuine contribution to extending financial inclusion,” a Vodafone spokesperson said. “We remain fully committed to that goal and feel that we can make the most contribution by focusing our efforts on M-Pesa. We will continue to monitor the development of the Libra Association and do not rule out the possibility of future co-operation.”

The Libra consortium, a 27-strong group made up largely of finance and technology companies, each agreed to contribute $10m to kick-start the initiative and be a part of the board that oversees its development.

However, seven of these initial members — Mastercard, Visa, eBay, Stripe, PayPal, Mercado Pago and Bookings Holdings — quit in October after a regulatory backlash and warnings from some politicians that the project and any companies involved in it would be closely watched.

In mid-October, Facebook’s chief executive Mark Zuckerberg faced bruising questioning from Congress over the plans, including monetary stability worries and skepticism over whether users’ privacy would be respected.

Since then, the Libra Association has been working on developing a blueprint for a “Libra 2.0” that addresses US regulators’ concerns, according to a person familiar with the project.