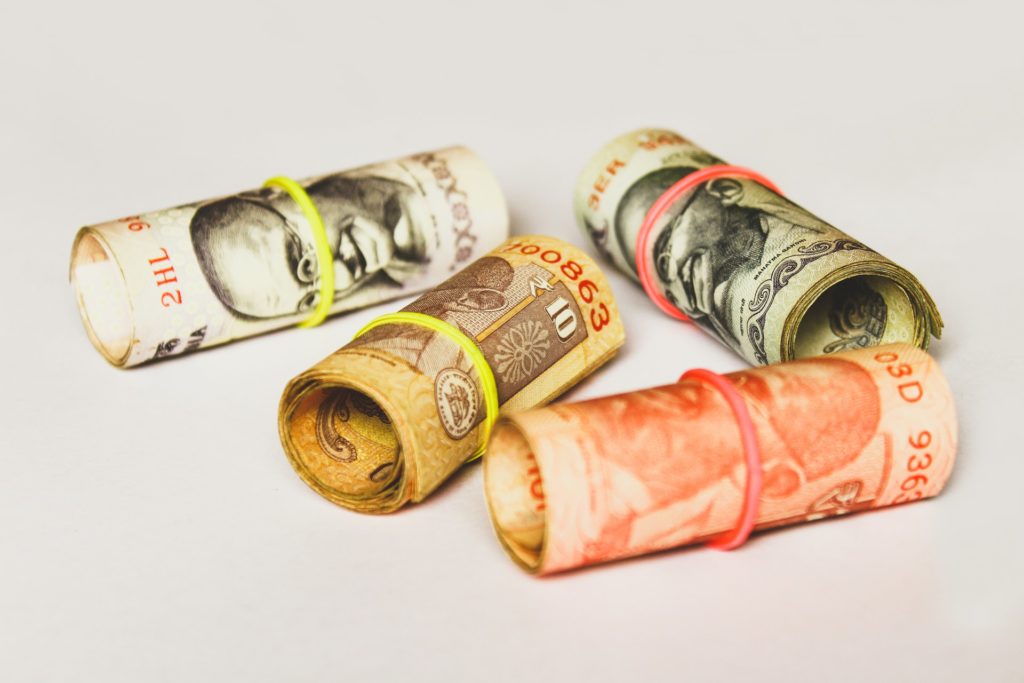 Zimbabwe has joined Japan, South Africa and Nigeria in signing a currency swap deal with China, which it hopes will improve trade between the two countries.

Zimbabwe Finance Minister Professor Mthuli Ncube confirmed the deal in an interview with the state media on the sidelines of a meeting between Zimbabwean President Emmerson Mnangagwa and Chinese Foreign minister, Wang Yi at the State House in Harare.

The top Chinese official is on a five African nation diplomatic offensive taking him to Egypt, Djibouti, Eritrea, Burundi and Zimbabwe. Beijing says the visit marks its two decades of the Forum on China-Africa Cooperation.

Said Ncube, “We have entered into a currency swap arrangement, what this means is that there are those who would be investing in Zimbabwe from China and those who require their proceeds to be remitted back to China which is normal.”

He added, “So, the idea is those individuals will then swap (currency) so that those who are investing in Zimbabwe are able to give them a domestic currency and they use the foreign currency which they are bringing in for investment to pay those who are exiting.”

Harare, under targeted sanctions by Washington and the European Union, has increasingly turned to China for assistance. Some economists have warned that Beijing is creating debt traps for desperate African nations like Zimbabwe.

University of Zimbabwe economics Professor, Tony Hawkins, tells VOA Zimbabwe Service that the deal shows desperation on the part of Zimbabwe to revive its struggling economy.

“It’s a sign of desperation of the times really … You know the real issue for the economy is getting some kind of international agreement and all these policies that they’re chasing after at the moment are all efforts to minimize the impact of not having access to IMF money, World Bank money Africa Development Bank money and so on.”

Hawkins says Harare must address its economic crisis and stop “fiddling around the edges of the problem rather than tackling the problem.”

The chief executive officer of the Zimbabwe National Chamber of Commerce, Chris Mugaga, concurs. “Knowing fully well that Zimbabwe is in a quagmire where the currency conundrum, is hitting not only business, but even the ordinary household, so, given that background, I think this current swap is an attempt to find solutions, especially to the current account deficit where China is the biggest beneficiary. As you know we continue importing more from China than what we are selling to Beijing.”

Economist Dr. Godfrey Kanyenze of the Labor and Economic Development Research Institute of Zimbabwe says the Gresham law, an economic term for filtering bad vs. good currency, will be in full swing as the strong Chinese currency is set to chase away the weak Zimbabwe currency, known as bonds.

“The problem is that the one (Chinese investor) who is coming here to Zimbabwe may have misgivings because of the context of chronic high inflation.” He adds, “The context of volatility and uncertainty, which therefore implies that they may not really want to change their money in large amounts.”

However, investment banker Gilbert Muponda says the deal is likely to benefit Harare, which has been isolated by the West.

“I think it’s a welcome development because Zimbabwe has been experiencing an acute shortage of foreign currency and this arrangement is going to reduce the demand of the US dollar, because what it entirely means is that those people who are comfortable with receiving Chinese Yuan, can match their requirements with those who have the Yuan as well.”

He continued, “the net effect is that you are going to avoid using the US dollar, which is in short supply and selling at a premium, so this is a good move by the two authorities. As you know, Zimbabwe previously used to get a lot of money in terms of balance of payment in terms of payment support, and grants and things like that and access to the IMF, which supported the currency.

“Now the lack of that support now is bringing extra pressure on the Zimbabwe dollar. Therefore, if you remove some of the people who are demanding the US dollar and they start using the Chinese Yuan, it makes a lot of sense.”

Zimbabwe is facing its worst economic crisis in decades characterized by hyperinflation, currency and fuel shortages and power outages that can go for 18 hours.

Nearly eight million people, roughly half the population, are food insecure, according to the World Food Program.